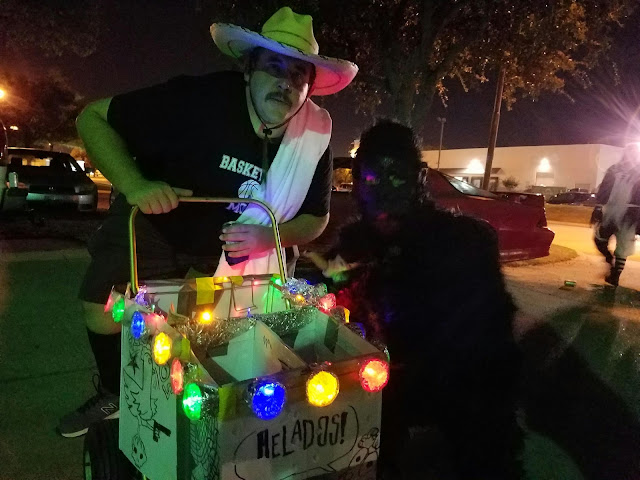 The T-POM lifestyle is all about "twelve pounds or more." 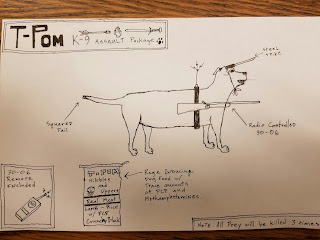 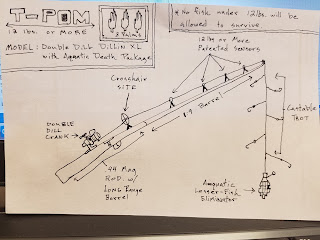 Alright. I hate talking politits, but here I go so folks will leave me alone. Mrs. Clinton has committed countless crimes and managed to not get caught. Though I love a rebellious nature, she has lied, and lied...and lied some more. In fact, she's lied to "us." As for Trump...double fucking ditto. Trump is the rich turd that has walked on the backs of the bruised for decades. He also thinks his daughter is hot. I agree, she is really hot. So that's where we are at. Incest, lies and more lies on both sides. Who wants to get behind either one is beyond me. Fuck both of these people. The biggest tragedy is the first woman to potentially take office is a person you would avoid in a typical social setting and the other one is a trust fund baby dickhead. I'm out. I did my best to keep the black brain surgeon in the race, but turned out he had stage freight and his genius was lost on stage in front of the lights. What's left is pathetic, and I refuse to be a part of it. I wish my excuse was apathy, but that would be a lie. The people who never know respect seek it through government, because without it spelled out on a piece of paper they'll never know it. Stay thirsty my freinds